Spanish is a global language that originated in the Iberian peninsula and now is spoken by more than 483 million people around the world. Spanish is the world’s second most spoken native. language after Chinese (Mandarin). Spanish is one of the six official languages of the United Nations. It is also used as an official language by the European Union, the Organization of American States, the Union of South American Nations, the Community of Latin American and the Caribbean States, the African Union, and many other international institutions and organizations. 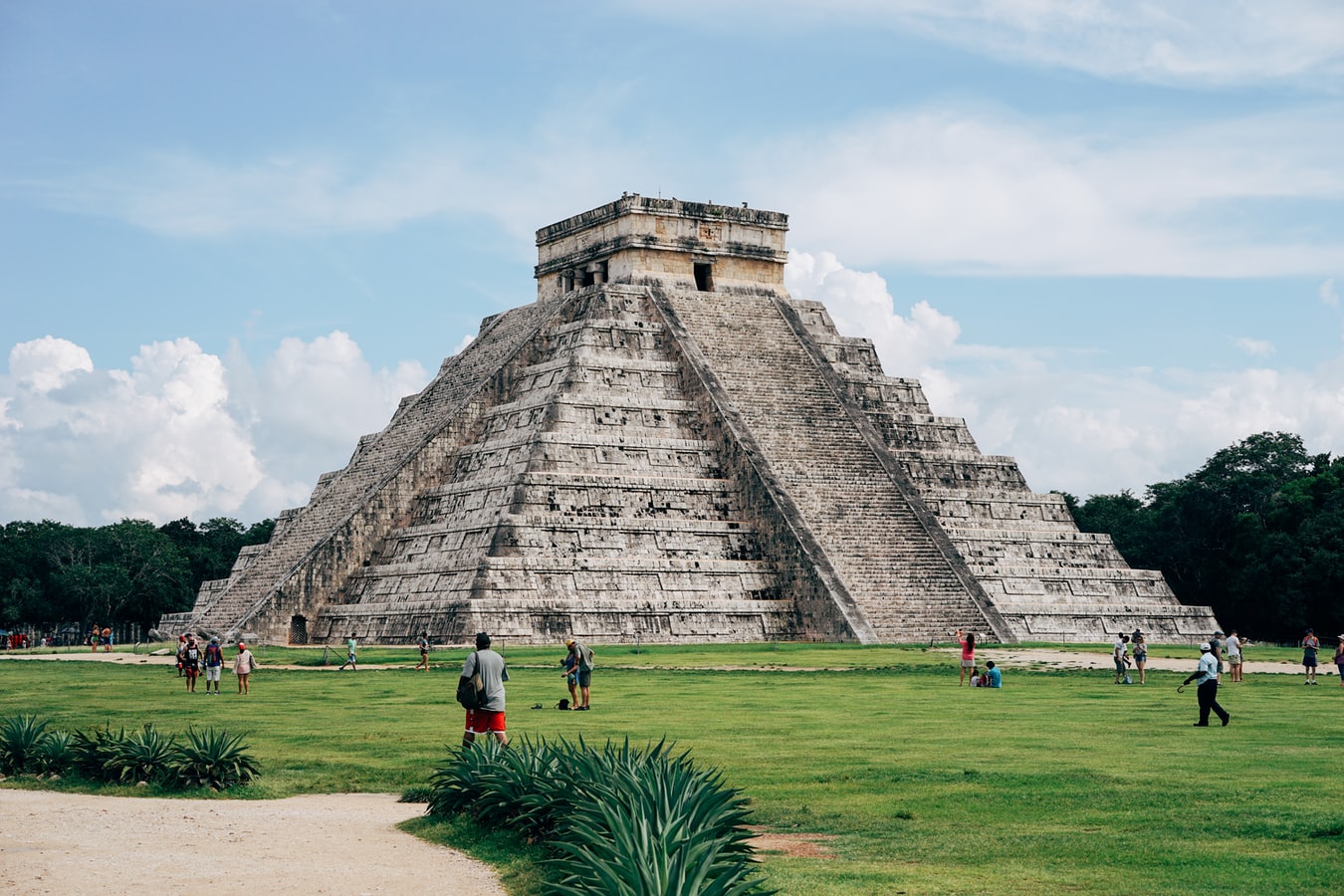 Get an instant price quote

Do you have any questions? You can discuss it with Us.

Why Choose NovimedGroup as your Spanish translator?

NovimedGroup provides accurate Spanish Translation Services. We have an inhouse Language department team of 10 Spanishprofessionals managing our Spanish projects around the world. Besides them, we have Spanish language experts performing our translation projects, each specialized in another field of translations. We translate from Spanish To English and between Spanish and over 80 other languages.

Spanish is the official language of 20 countries. Many times, like with Spanish medical translations, for example, your translation product has to be specifically localized to make sure it exactly suits your audience.

We have localized Spanish translators in all of the 20 Spanish speaking countries around the world.

We provide Spanish Translations in the following Spanish variants:

NovimedGroup is a certified Spanish translation agency: our Quality Management System is annually revised by a licensed certification body and is in compliance with the ISO 17100:2015.

We provide English to Spanish document translation in any file format including PDF, MS Word, Powerpoint, Excel, Adobe InDesign, and Framemaker. When you are required to translate a document from English to Spanish quickly and at excellent quality, look no further than NovimedGroup.

Examples of Document Translation services into Spanish that we provided:

We have translated over 200 websites into Spanish, we provide very competitive prices and high-quality solutions including coding adaptations SEO and more.

Please fill the following form to receive a quote for a Spanish website translation:

Furthermore, our Spanish translation department has a unique feature, as all of our medical documents in Spanish are reviewed and supervised by local Spanish native Medical doctors in various specialties:

Our works are reviewed constantly by our separated quality assessment department, in case there is any poor outcome you will be accordingly compensated and a full report by our quality control department will be issued and recommendations will be implemented immediately. 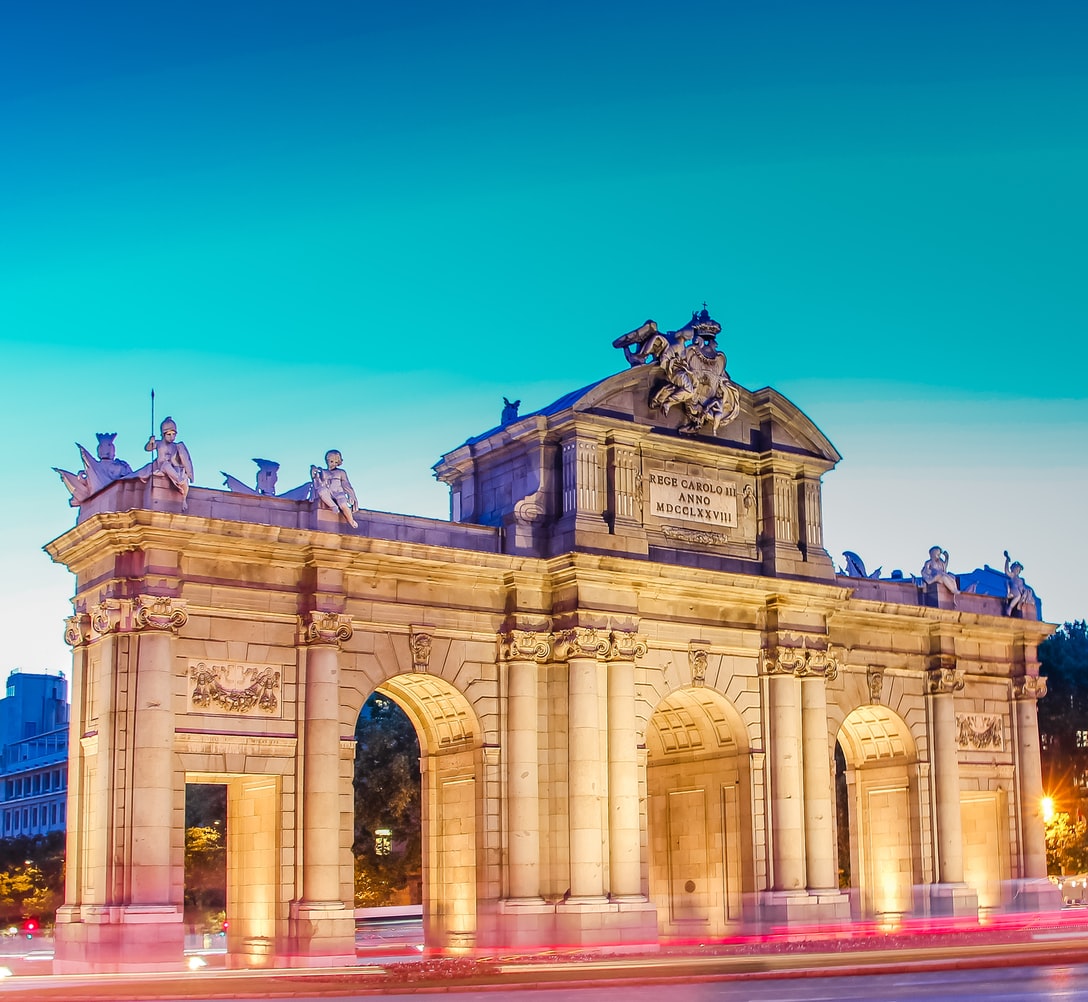 NovimedGroup provides a wide range of certified English to Spanish and Spanish to English legal translation services for companies that are doing business in South America. This includes the following types of documents:

Get an instant price quote

Do you have any questions? You can discuss it with Us.